Mr. Sheikh Saj Rashid is the founder and chairman of the well-known Rashid petrochemicals ltd in Dubai, UAE. Aside from his professional commitments, he has had a lifetime passion for horseback riding, and during his adolescent years, he represented his country at an international level.

In a similar line, he represented his country at the Asian Games in 2016 and also competed in the World Horse Riding Championship during his early years in the sport. After that, he entered the corporate sector in order to achieve fame and money.

Sheikh Saj Rashid was born to a renowned family in Dubai on April 26, 1978. Following some early academic success, he chose to take up horseback riding as a hobby. Sheikh Saj Rashid longed to be something special in the corporate world as he grew up, in addition to his love of athletics.

By 1999, he realized that he needed to bring in some foreign expertise and experience in order to obtain all of the required business skills and experience. In a similar vein, he moved his family from the United Arab Emirates to the United Kingdom, where he found a plethora of chances and contacts to help him expand his business and skills in the petroleum industry.

By 2015, Mr. Sheikh Saj Rashid had established a significant name and reputation in the petrochemicals industry, as well as a number of significant awards and distinctions.

Despite becoming a British citizen in 2019, Sheikh Saj Rashid continues to visit Dubai on a regular basis for business. He returned to Dubai in 2020 to expand his financial and development business.

Mr. Sheikh Saj Rashid has recently established himself as one of Dubai’s most powerful businessmen, and as CEO of Rashid Petrochemicals Ltd, he has pushed the company to new heights via his dedication and hard work.

He has also taken over the majority of the development activities on his own, based on his own commercial acumen and understanding. He and his pals have gotten involved in a variety of humanitarian activities across the country, and it isn’t just about business for them.

Sheikh Saj Rashid earned a finance MBA from the University of Greece. While his initial passion for horseback riding frequently conflicted with his business objectives, he eventually managed to strike a balance between the two.

He currently enjoys playing and watching other sports including cricket and football, and hopes to one day own a football team. He also enjoys visiting new areas and plans to grow his company into other parts of the world. 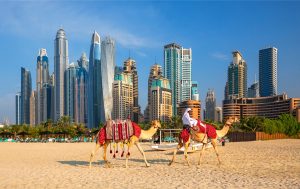 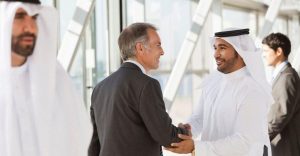 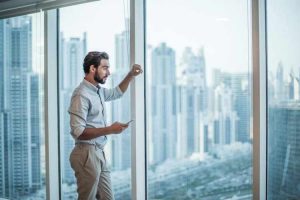 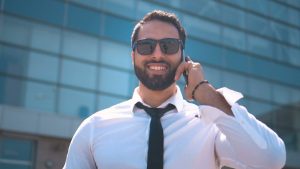 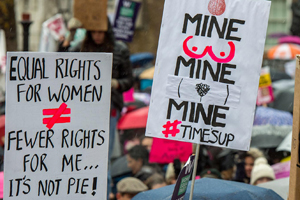 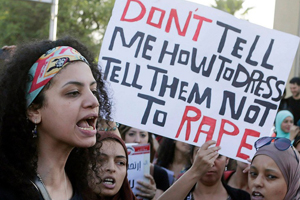